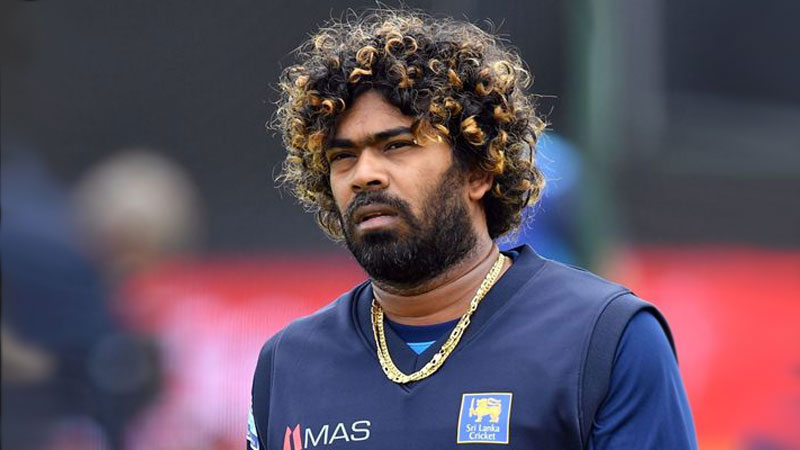 “As far as I see, this tour was a minus for Lasith. After two matches, he conceded 81 runs and did not take a wicket. He was out first ball in both games and then he is slow on the field. We have to review him. He himself has to review. If he needs to be in the side, we need to see whether he can be captain. We have anyway appointed him tour by tour. Last year too before the World Cup we had to remove him,” De Mel who is also the Manager of the team told The Island.

“His performance was well below par. He has to lead from the front. He is still a good bowler. If we are removing him, then we have to find someone who is able to hold onto a place in the side. The captain has to be sure of his place. Dasun Shanaka captained in Pakistan but we are not sure whether he is able to hold on to a place. Then we have Angelo Mathews who is making a comeback to the side,” noted De Mel.