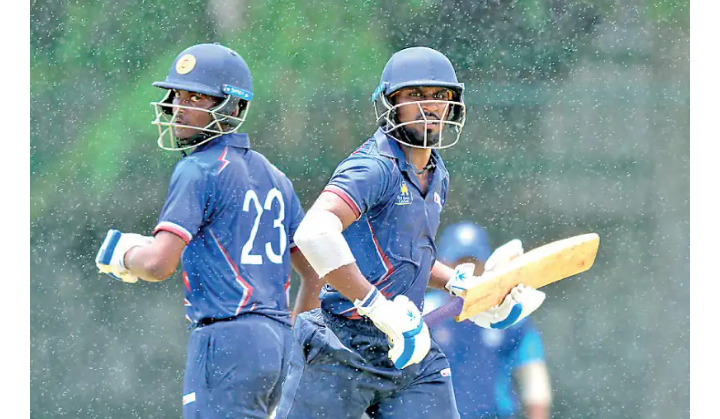 Sri Lankan white ball cricketers warmed up for the upcoming T20I series against Australia with some pleasing performances on the opening day of the SLC Major Clubs T20 tournament yesterday.