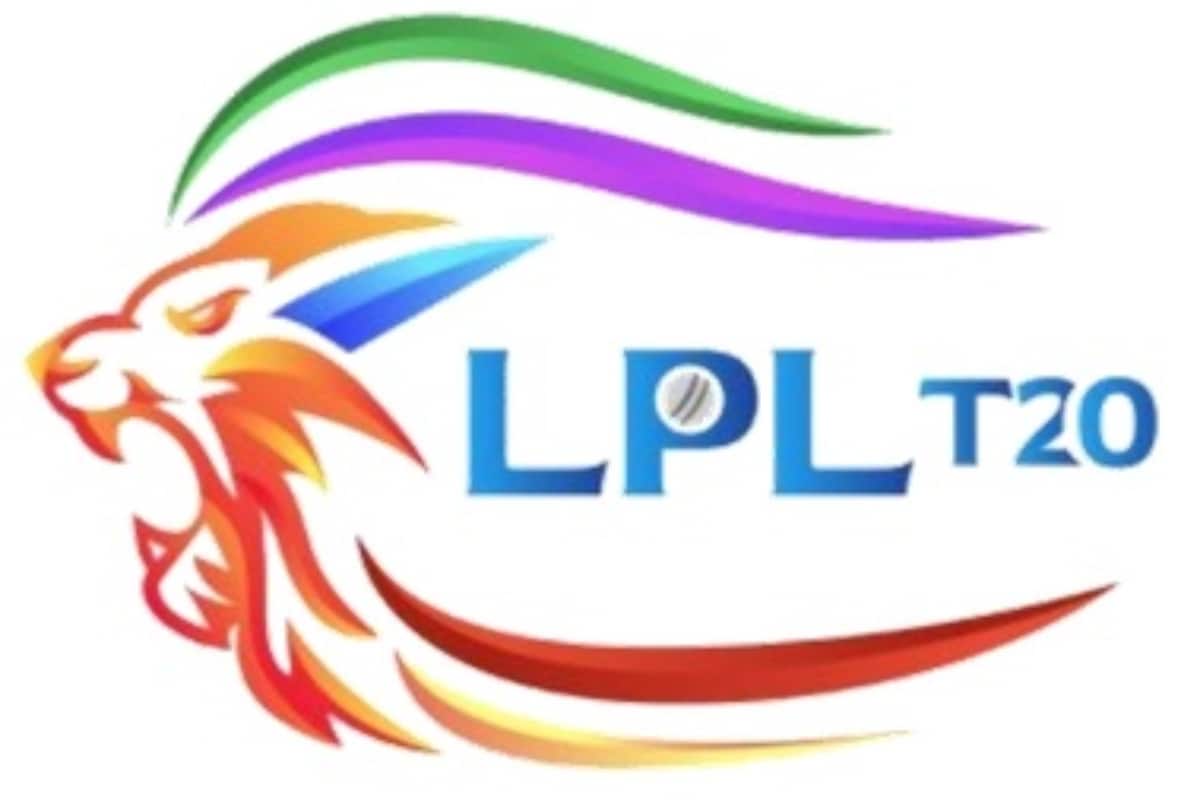 “SLC wishes to reiterate that the second edition of the Lanka Premier League (LPL) will be held during July and August 2021, as earlier announced. Accordingly, the tournament will be held from 30th July to 22nd August 2021,” said an SLC statement on Tuesday.