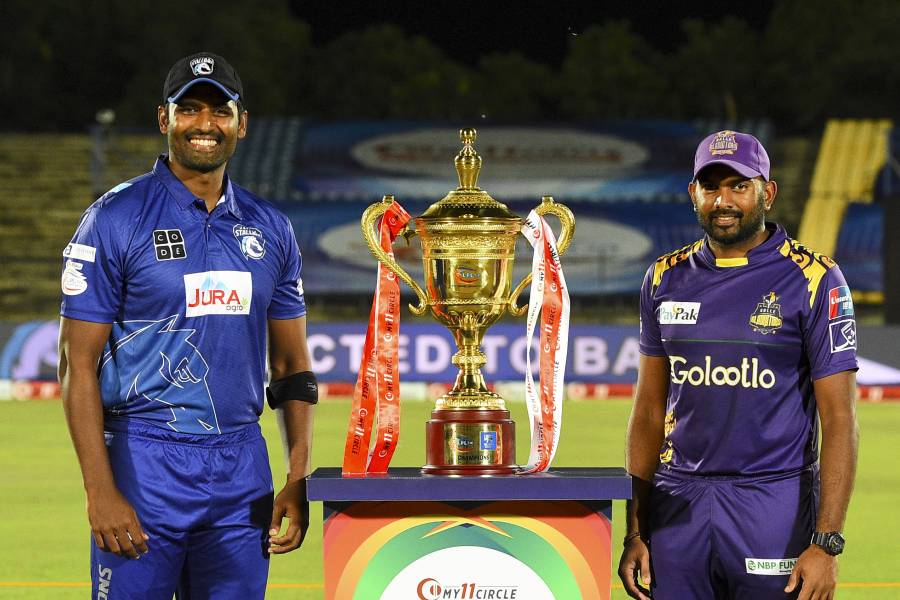 Sri Lanka Cricket has announced the commencement of the Overseas Player Registration Process for the second edition of the Lanka Premier League (LPL) which started yesterday.

The players can register their names via the registration portal established at the www.srilankacricket.lk on or before 12 p.m. of 5 October.

All registered players will be included in the LPL Player Draft, based on their eligibility.

The overseas players entering the LPL Player Draft should have represented their respective National Team, or played First-Class cricket, or should have taken part in a major T20 franchise-based cricket in full member board tournaments.

The players should also be recognized by the respective cricketing boards.

The tournament will be held from 4 to 23 December and comprise five teams with each having a 20-player squad. A squad will consist of 14 local and six overseas players…