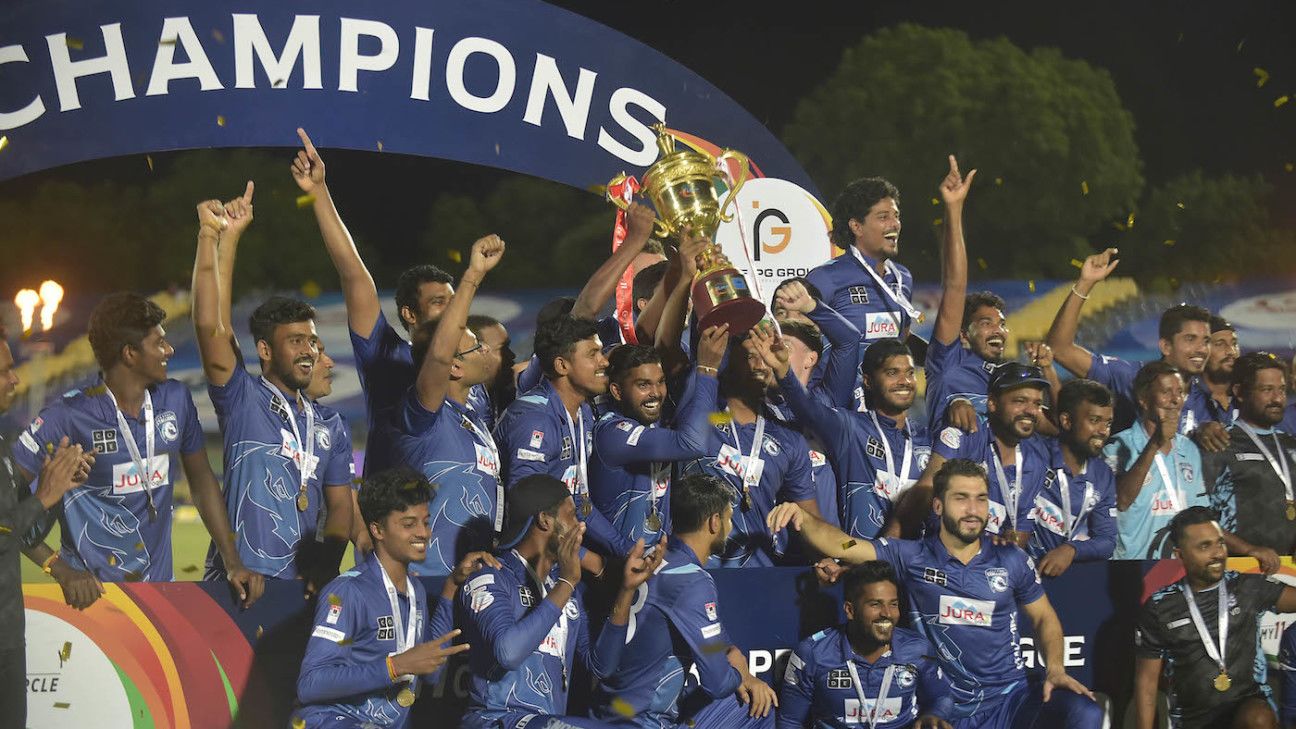 The Lanka Premier League has been postponed until at least late November, thanks largely to competing cricket tournaments or series being scheduled for the original window. The second edition of the LPL was supposed to run from July 30 to August 22.

According to tournament director Ravin Wickramaratne, the announcement of the Kashmir Premier League (set to run from August 6 to 17), the CPL (which requires players to be free from August 12), the ECB’s The Hundred (which runs from July 21 to August 21), and another possible international series involving Bangladesh, have forced the LPL tournament organisers to rethink their timing.