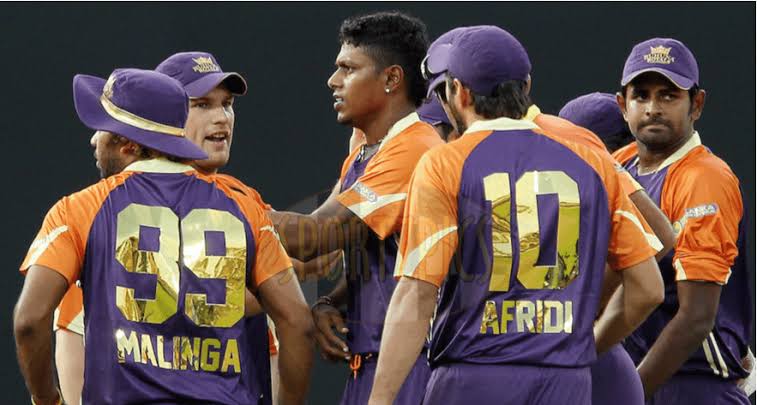 According to the latest announcement, the player draft – which will feature 75 overseas players – will take place on October 19, with the tournament scheduled to run from November 21 to December 13. In addition, four of the five franchises have found owners who are in the process of finalising their commitments, said SLC vice-president Ravin Wickramaratne, while the fifth franchise may have up to three bidders.

LPL organisers also announced on Tuesday that the tournament would be played across just two venues – Pallekele and Hambantota – in order to simplify the set-up and for maintenance of biosecure bubbles. Colombo was not considered because the Khettarama Stadium is currently undergoing renovations, while Dambulla has been overlooked.