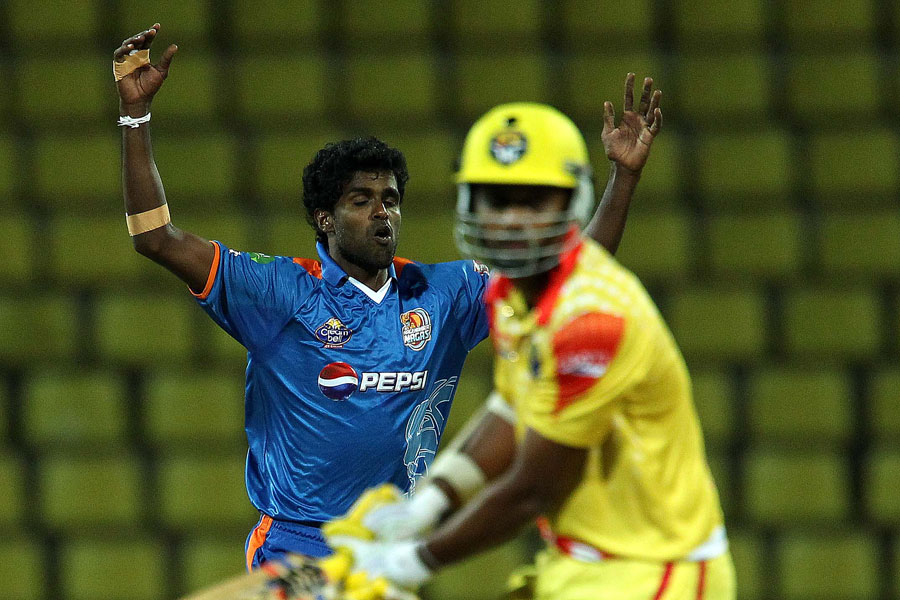 The much awaited Lanka Premier League (LPL) will get under way from August 8 to 20 in three venues with the participation of five teams.

One of the long standing dreams of the Sri Lanka Cricket (SLC) to make this most popular T20 format encounter a reality. The tournament will attract a maximum of six foreign players from, which four will be eligible to represent their team in a perticulor match.

A total of 13 matches will be played in the whole tournament which will include one round robin game then followed by the semifinals and the finals. Two matches will confronted per day in a single venue.

R Premadasa Stadium which under renovation will host the round robin matches along with Rangiri Dambulla stadium. The semifinals and the final fixtures are scheduled to be played at Pallakele stadium in Kandy.