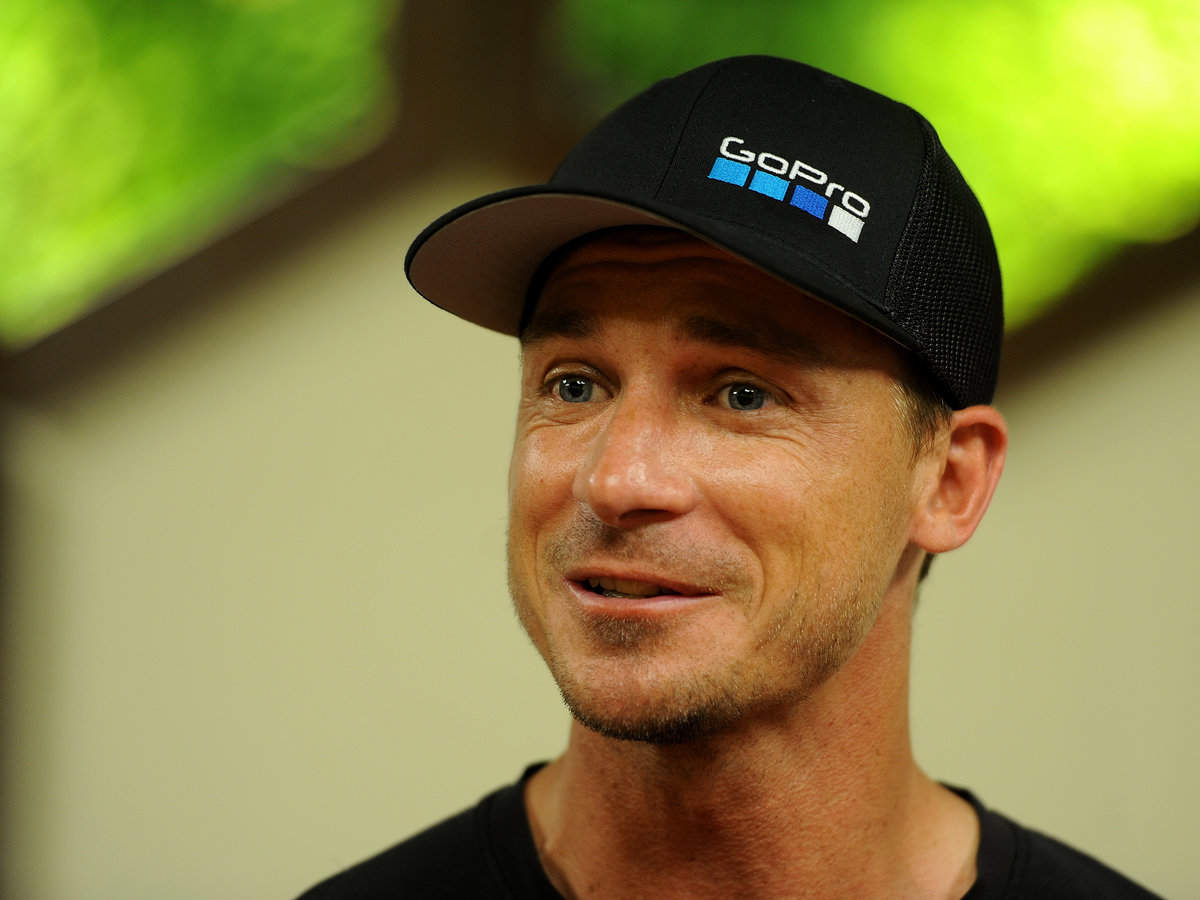 Taking to Twitter the franchise wrote, “We are also thrilled to announce that one of the greatest bowlers of all time @DaleSteyn62 will join the Kandy Tuskers squad!”

Earlier in the day, Zimbabwe batsman Brendan Taylor joined the squad ahead of the tournament.