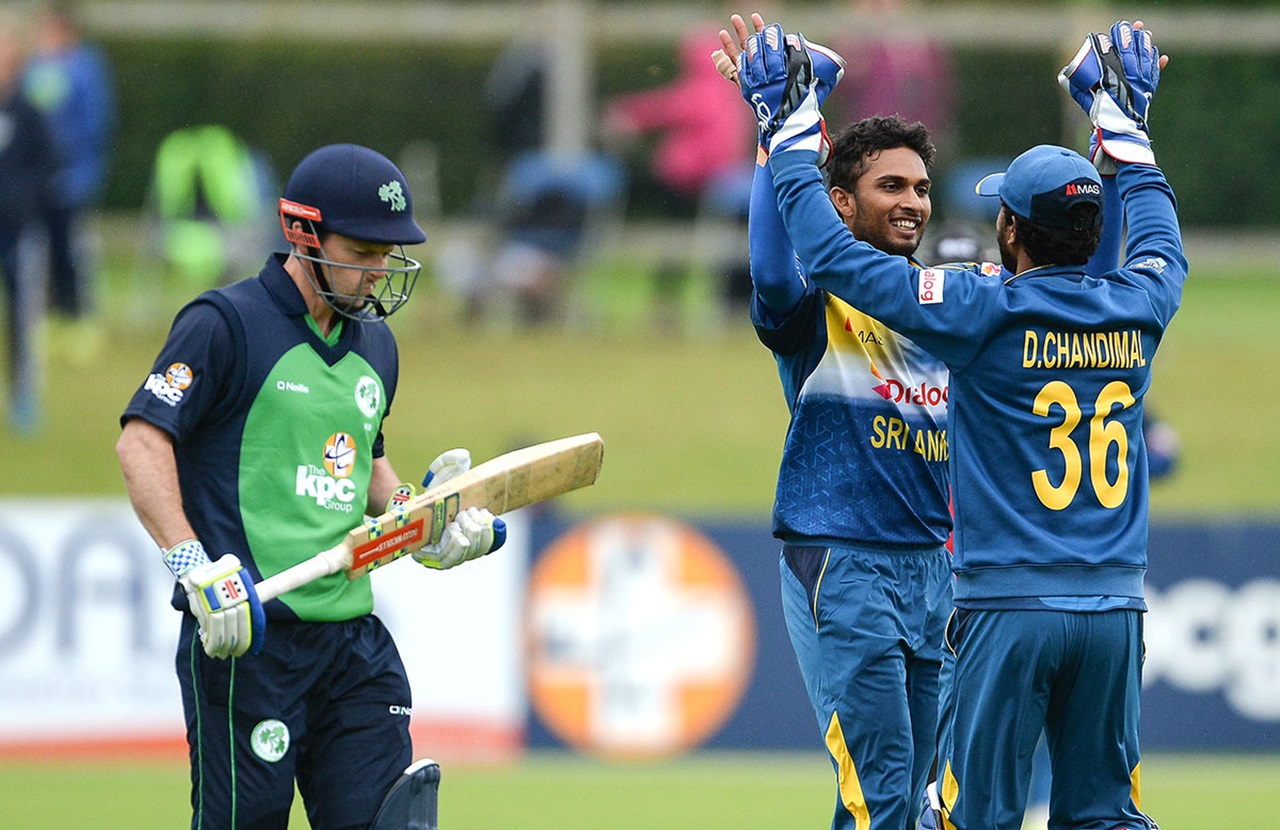 Sri Lanka will play the opening match of the ICC Cricket T20 World Cup qualifying round against Ireland on 17 October.

The schedule released by the ICC yesterday sees Sri Lanka who are in Group A with Ireland, Netherlands and Namibia play their second and third matches of the qualifying round on 20 October and 22 October against Namibia and Netherlands respectively.