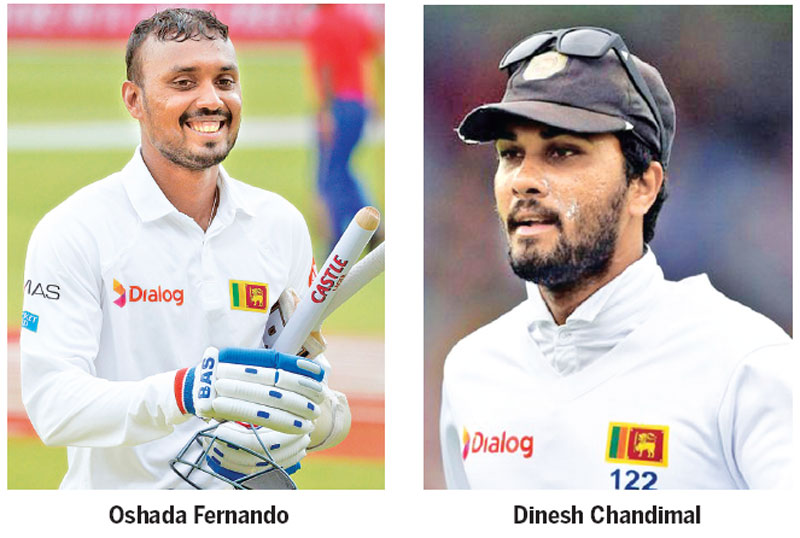 With all the players available for selection unlike in the ODI and T20I series where ten of them pulled out on grounds of security concerns, Sri Lanka have named an experienced and strong 16-member squad to take on Pakistan in the two-Test series which will be part of the ICC Test Championship.

The Tests are scheduled to be played at Rawalpindi (December 11-15) and Karachi (December 19-23).

All 16 players picked have appeared in no less than two Tests. The least experienced of them Oshada Fernando with two Test appearances will become skipper Dimuth Karunaratne’s new Test opening partner during the series.