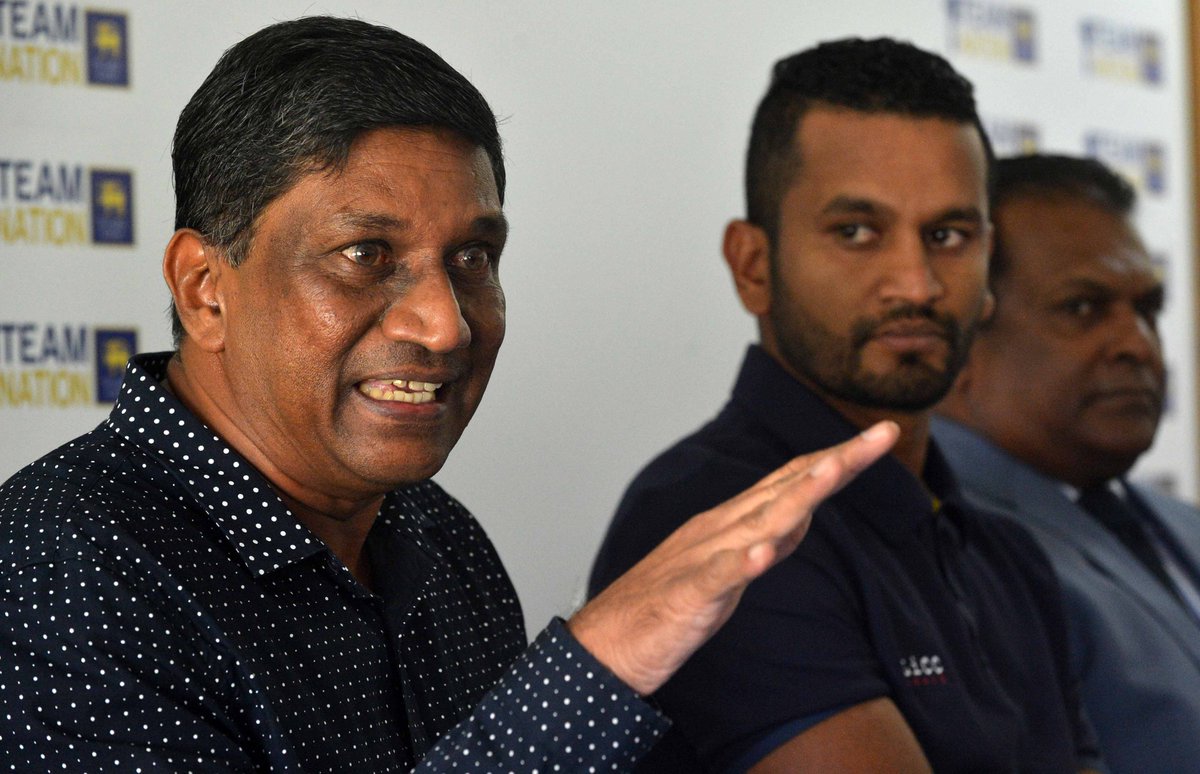 Kusal Perera and Lahiru Thirimanne will have to play crucial roles in Sri Lanka’s two-Test series against South Africa starting on December 26 after opener Oshada Fernando was sidelined with an injury and Angelo Mathews was left out of the tour due to a hamstring injury sustained in the LPL.

Both batsmen could play the role of an opener to partner Dimuth Karunaratne or bat in the middle order in the absence of Mathews.

The Tests are scheduled to be played at the Centurion from December 26-30 and Johannesburg from January 3 to 7.

Speaking to the Sunday Observer from the Airport lounge chief selector and team manager Ashantha de Mel said: “Kusal Perera is the top candidate to open with Dimuth, but we have Thirimanne who could also open or bat at number five due to his experience taking Mathews’ place.

“If not Kusal can come down the order and occupy the number five slot allowing Thirimanne to go up in the order and open with Dimuth in place of Oshada. So we will keep all these options open until we come to a conclusion,” said De Mel.