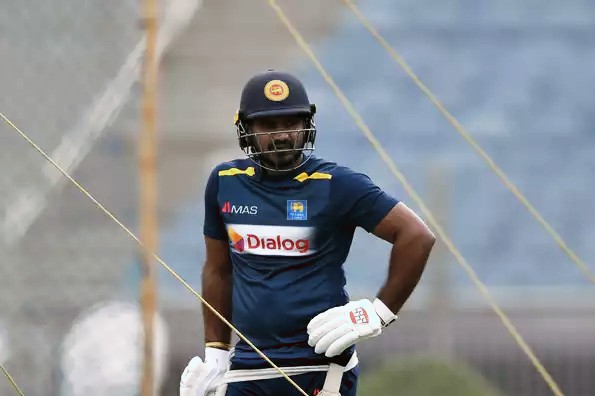 “Kusal is a good player, we know that. However if Kusal is going to play in this series, he will not do the wicket-keeping. Niroshan Dickwella is going to be behind the stumps. In a situation like that, we will have to remove either Dinesh Chandimal or Angelo Mathews. However the captain and the coach wanted to play both of them, in order to stabilize the team,” de Mel said.

De Mel explained that Mathews and Chandimal have been the front-line choices for Sri Lanka and that Perera only played the series in South Africa because the two were not available.

“Kusal played in South Africa because Mathews and Chandimal were not in the side. Now both of them are back, that’s why Kusal will not play the Test series in Zimbabwe. It’s advisable for him to stay here and get ready for the upcoming white-ball cricket,” de Mel said.