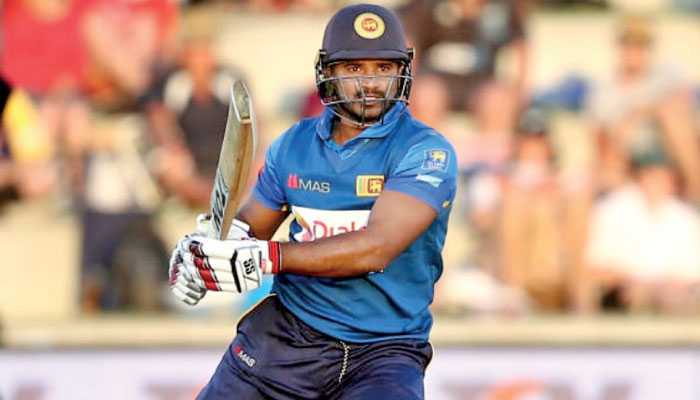 Sri Lanka has picked two wicketkeeper/batsmen with the experience of leading only their respective clubs to be the captain and vice-captain of the national team for a three-match ODI series to be played in Bangladesh from 23-28 May.

Kusal Perera has been entrusted with the captaincy while his deputy will be Kusal Mendis. Both are captains of their respective clubs – Perera with Colts and Mendis with CCC. Both have big responsibilities on their shoulders, not only as captain and vice-captain, but to contribute immensely with the bat, as the selectors in a major shake-up ahead of the 2023 Cricket World Cup, have opted to leave out experienced batters like Angelo Mathews, Dinesh Chandimal and Dimuth Karunaratne, who until the series against West Indies in March this year was Sri Lanka’s ODI Captain, having being first appointed for the 2019 World Cup.