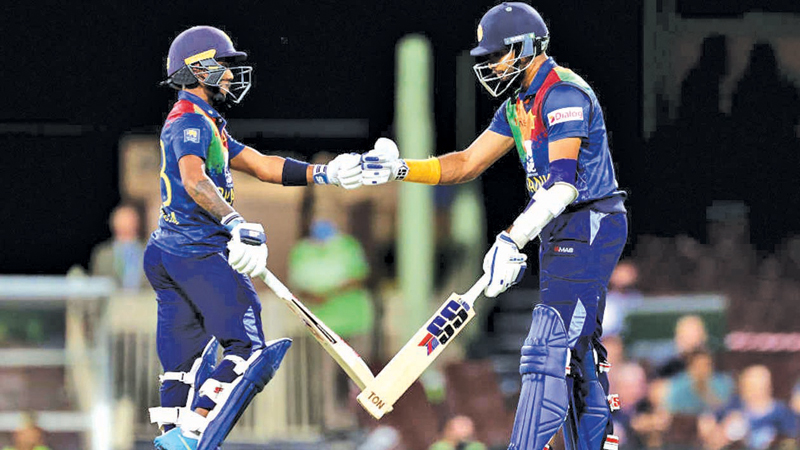 The second T-20game in Sydney was a real entertaining game and Sri Lanka did an outstanding job to fight back and nearly pull off a victory. Sri Lankan skipper Dasun Shanaka praised opener Pathum Nissanka after the second T-20 game against Australia in Sydney. I’m really impressed by the performance of Nissanka, He is a world class player.” Actually at the start of the game we bowled really well but I think we gave away 10 runs extra in the Australia innings.
0
SHARES
ShareTweet