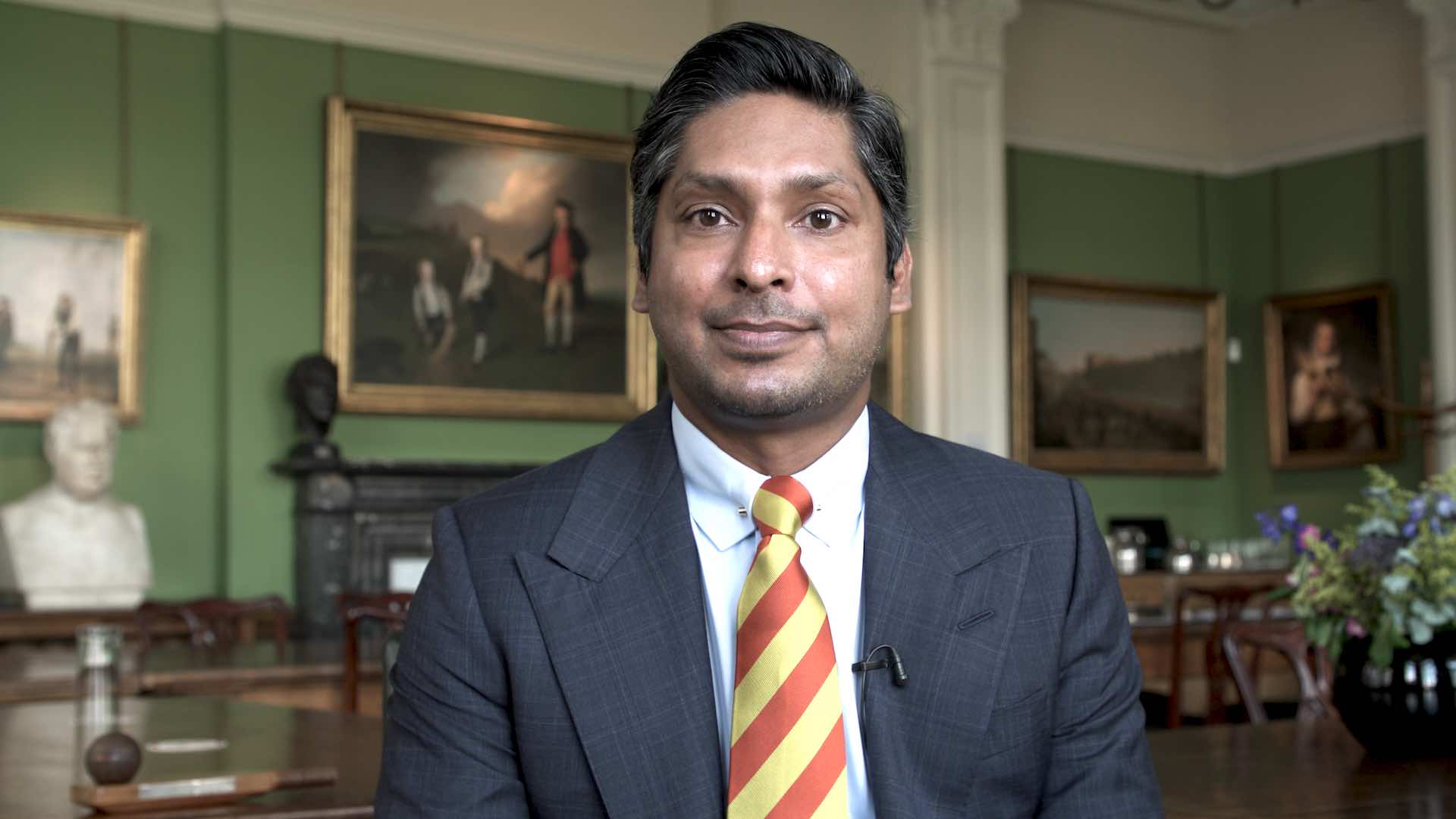 Kumar sangakkara will be the next president of Marylebone Cricket Club. The former Sri Lankan international will take up the post on 1st October 2019 and will serve for a period of one year.

He will become the first non-british president. His nomination was announced by the current President, Anthony Wreford, at the MCC Annual General Meeting on Wednesday 1st May 2019, held at Lord’s.

Sangakkara is already heavily involved with MCC and delivered a powerful and memorable MCC Spirit of Cricket Cowdrey Lecture in 2011. In 2012, he was awarded Honorary Life Membership of the Club. In the same year, he joined MCC’s World Cricket committee and remains an active member.