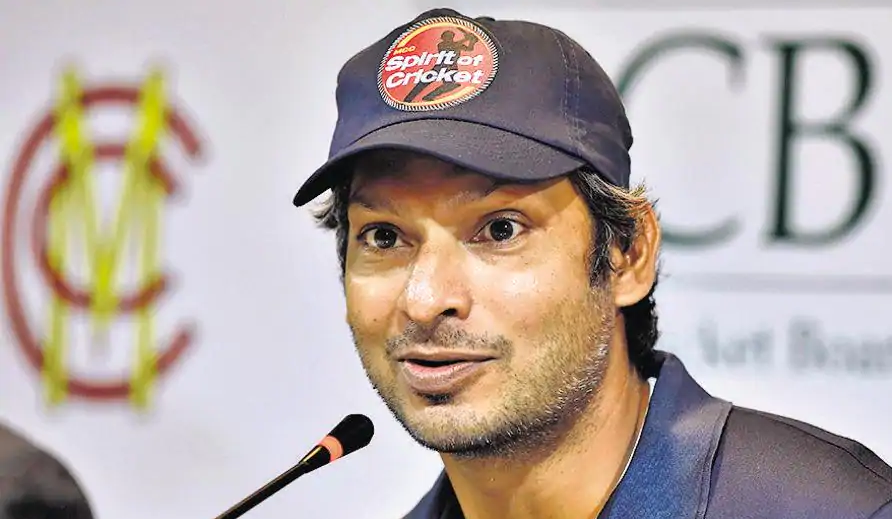 A lot of batsmen who went on to become the greats of the game in the 90s and the 2000s idolised Sir Vivian Richards of the West Indies. Be it Sachin Tendulkar or Brian Lara, Sir Viv was a favourite of them all. Another modern day great, who was a fan of the Caribbean legend is former Sri Lanka skipper and current Marylebone Cricket Club president Kumar Sangakkara.

The elegant left hander, who is among the top international run getters in the world across formats, revealed the two batsmen he grew up admiring during a Q&A session with fans on MCC’s official Twitter channel.