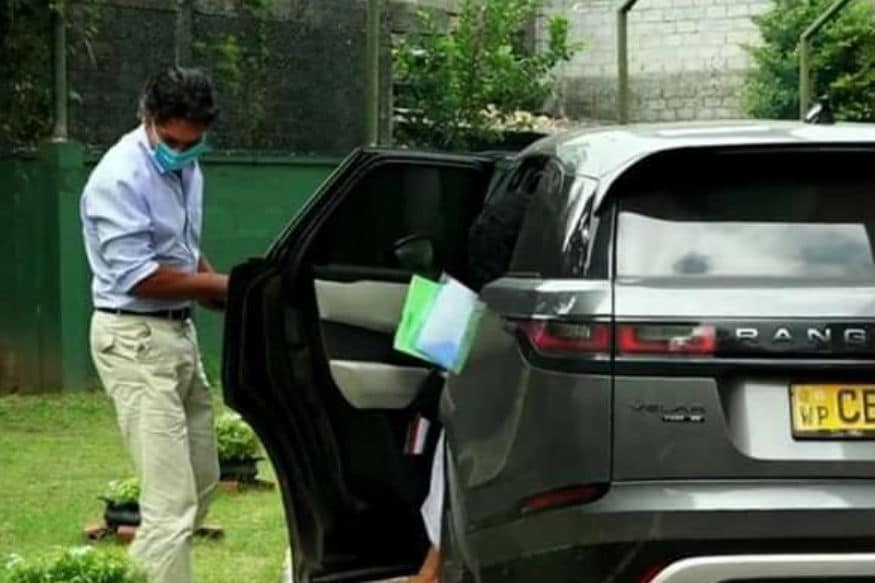 Kumar Sangakkara Open Up About Being Questioned on 2011 World Cup Fixing Allegations, Says Nothing to be Afraid of
Last month a controversy had erupted in Sri Lanka, over the questioning of Kumar Sangakkara and Mahela Jayawardene for the allegations raised by sports minister Mahindananda Aluthgamage, that the 2011 World Cup final was fixed. Also the police summoned then selector Aravinda de Silva.

This particular act was met by protests on streets by the supporters of these cricketers. But Sangakkara has now revealed that the questioning could be ‘healthy’ for the game.