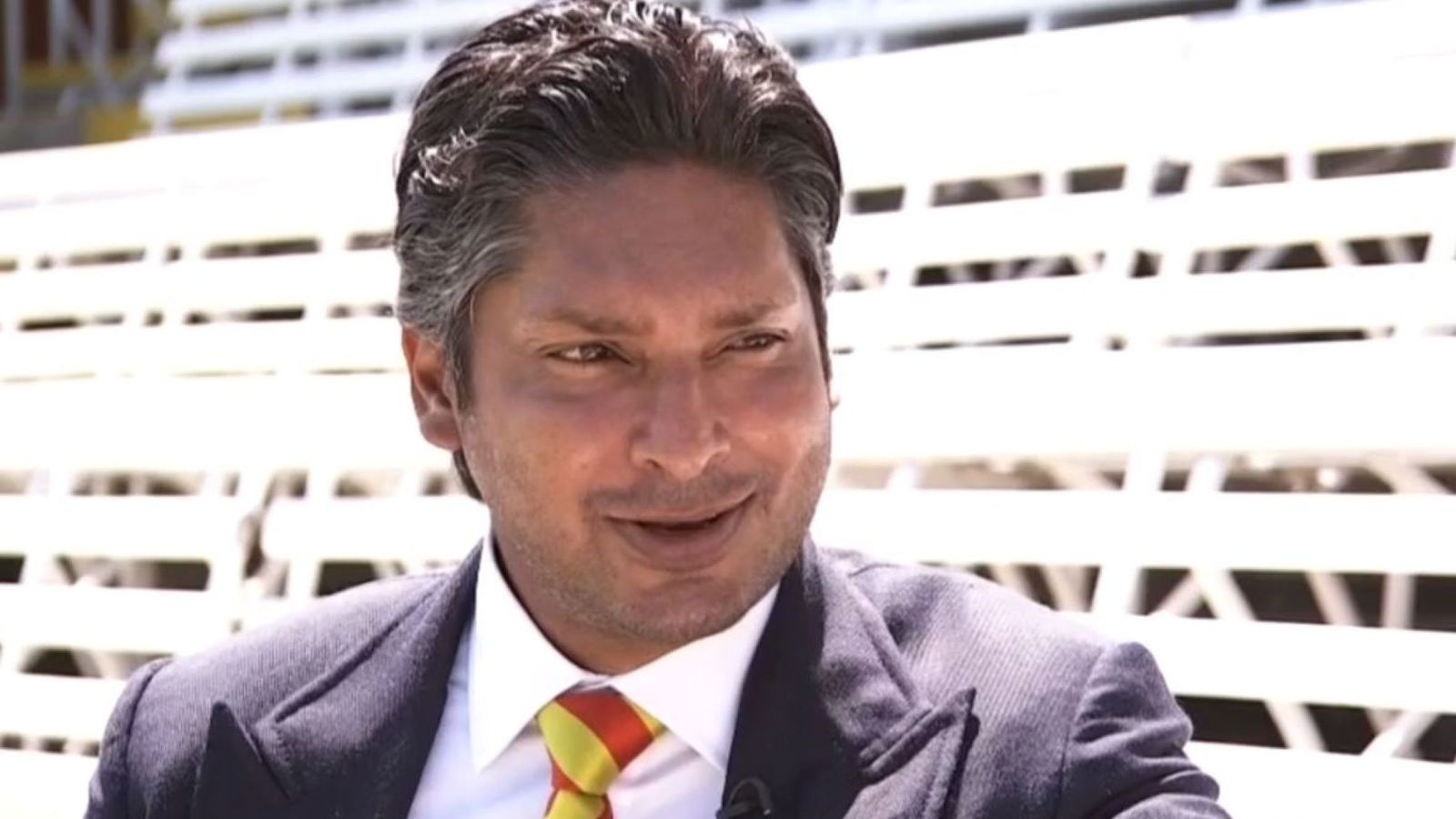 Joe Root’s men are due to play Tests in Colombo and Galle in March but the death of over 250 people in a series of co-ordinated attacks last month could force Sri Lanka to join Pakistan in international isolation.

Pakistan have played the majority of their home games in the United Arab Emirates since 2009 when six Sri Lankan players were injured in a gun and grenade attack in Lahore.

Sangakkara, who has been appointed as the first non-British president of Marylebone Cricket Club, notes that some Pakistan players have never competed against other nations on home soil but is hopeful Sri Lanka will escape that scenario.