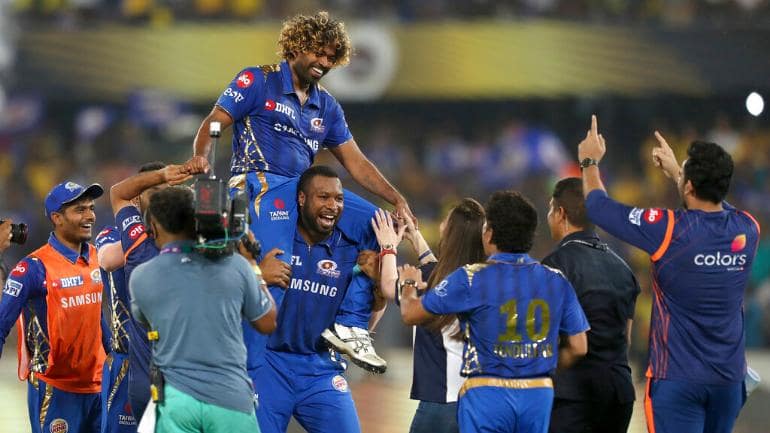 Mumbai Indians lethal strike weapon Lasith Malinga was declared the Greatest of All Time (G.O.A.T) among bowlers in the storied history of the IPL by an esteemed jury of Star Sports on their flagship show Cricket Connected […] Former England captain Kevin Pietersen, part of the jury, backed his decision to choose Malinga for the coveted award and said on Cricket Connected,”I’m going with Lasith. You look at the numbers he has served up and the way he has consistently used that yorker, that makes everyone talk about it.

“Malinga is my guy. I would go with Narine, but he has bowled on wickets which helped turn. Also, he has been questioned on a few occasions for this suspect bowling action, so I am afraid to say that I am going with Malinga.”