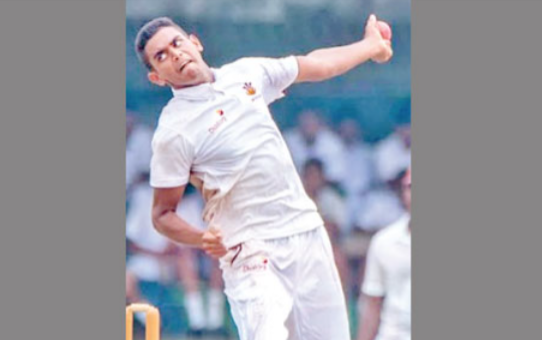 Left arm spinners Kaumal Nanayakkara and Hashan Sandeepa shared 19 wickets between them as Army had Ace Capital on a spin to record a crushing 195-win with a day to spare in a Major 3-day cricket game concluded at Katunayake yesterday.

After bowling out Ace Capital for 82 runs in the first innings with Nanayakkara claiming six and Sandeepa taking three wickets, the winner ran through the second innings with two left-armers claiming all ten wickets.