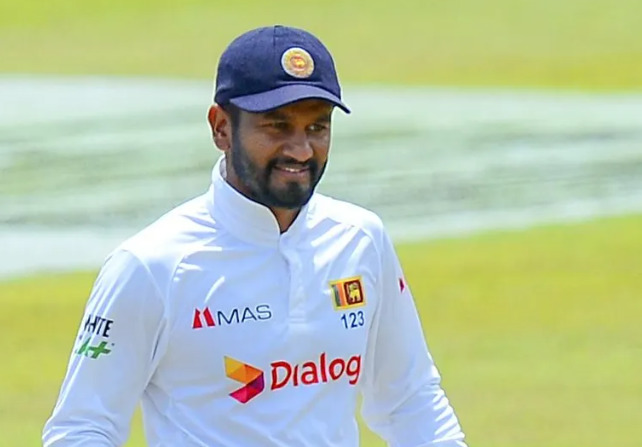 Sri Lanka, whose win in their first match of the ICC Men’s Test Championship put them on top of the table powered by MRF (on percentage points), had some improvements in the ICC Men’s Test Player Rankings after the first Galle Test.

Captain Dimuth Karunaratne’s Player of the Match effort of 147 and 83 has lifted him four places to seventh, just one below his career-best sixth position attained in August 2019. Former captains Angelo Mathews (up two places to 23rd) and Dinesh Chandimal (up four places to 46th) have also advanced.