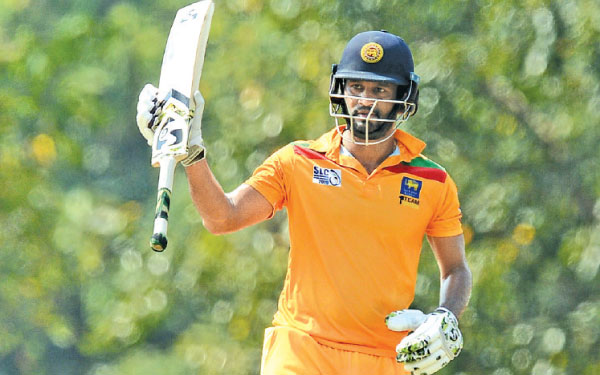 Sunday Island learns that Dimuth has agreed to take on the mantle for the World Cup. The man who did such a fine job during the Test series win in South Africa is seen as the only person who could bring the Mathews, Thisaras, Chandimals and even Malingas together.

Meanwhile, Bhanuka Rajapaksa could get a World Cup call-up ahead of Oshada Fernando as the selectors seem to believe that the firepower he brings into the table will stand the team in good stead. However, questions about his fitness remain.