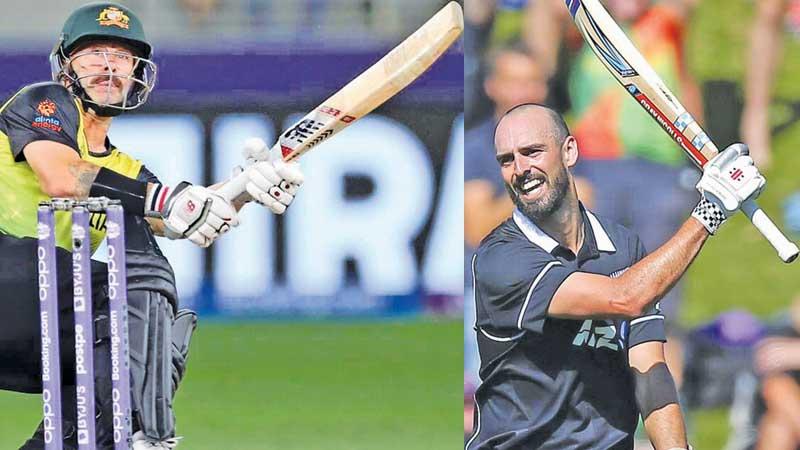 Two teams that have taken T20 cricket to higher level battle for World Cup prize today:Trans-Tasman rivals Australia and New Zealand are expected to produce some electrifying cricket in today’s T20 World Cup final in Dubai in the United Arab Emirates after taking the sport to another level with dramatically stunning performances in the semi finals where they knocked out two of the hottest favourites in Pakistan and England.While there could be not much of a difference between the two teams by way of balance, the experts rate Australia as the side that holds the edge with more exposed players b
0
SHARES
ShareTweet