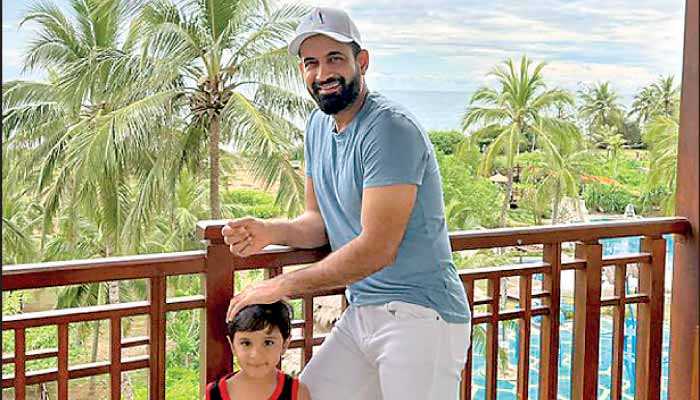 The Kandy Tuskers, who had their initial training camps at the Piliyandala indoor nets, reached the hotel in Hambantota two days ago. The outfit is led by local icon Kusal Janith Perera, with former national cricketers Hashan Tillakaratne and Farveez Maharoof operating as the Head Coach and Team Manager respectively.