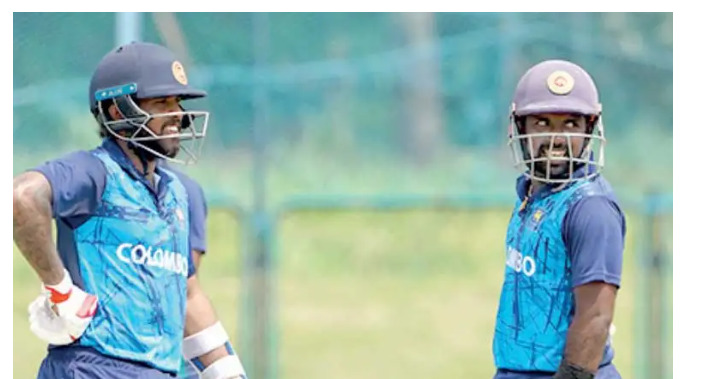 Kandy, coming out for the first time in the National Super League Limited Over tournament, started off on a winning note, beating Jaffna by six wickets at the SSC grounds yesterday. In the other game down for decision at the P. Sara Oval, Dambulla suffered their second defeat, losing by seven wickets to Colombo.

Kandy, led by the young Kamindu Mendis, made a winning start, coming out with all guns blazing to beat Jaffna by six wickets with more than ten overs to spare.