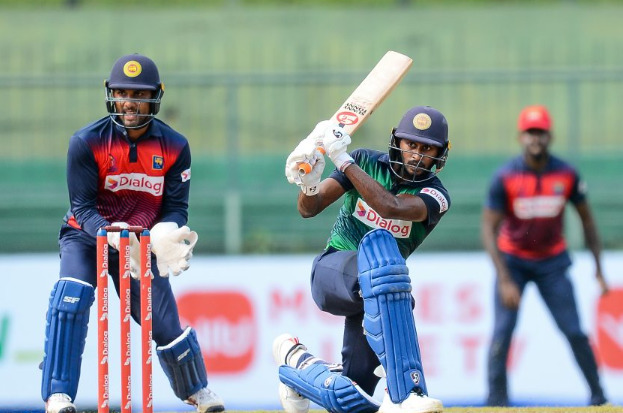 Two National Super League Four-day tournament fixtures will commence today as Colombo will meet Dambulla at R.Premadasa Stadium and the key game Kandy will battle with Jaffna at Pallekele Stadium at Kandy.