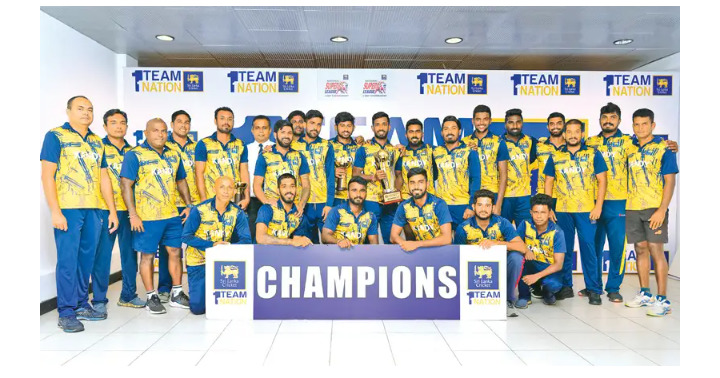 The final day on yesterday washed out due to heavy rain and not a single over being bowled while Kandy who scored a massive total of 444 all out and Jaffna led by Dhananjaya de Silva managed to score 227 all out. Kandy in their second innings were 52 for 1 wicket at close of third day’s play.