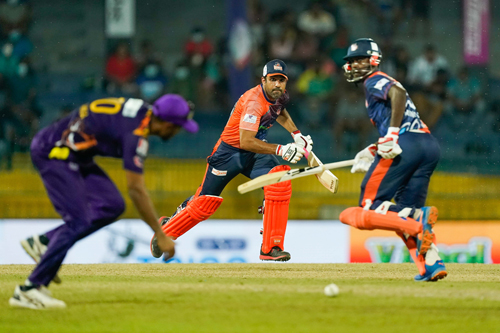 Kandy Warriors were never troubled in their chase though they sporadically lost wickets. But British player Bopara had the final say scoring the winning runs off a boundary with little more than an over to spare.