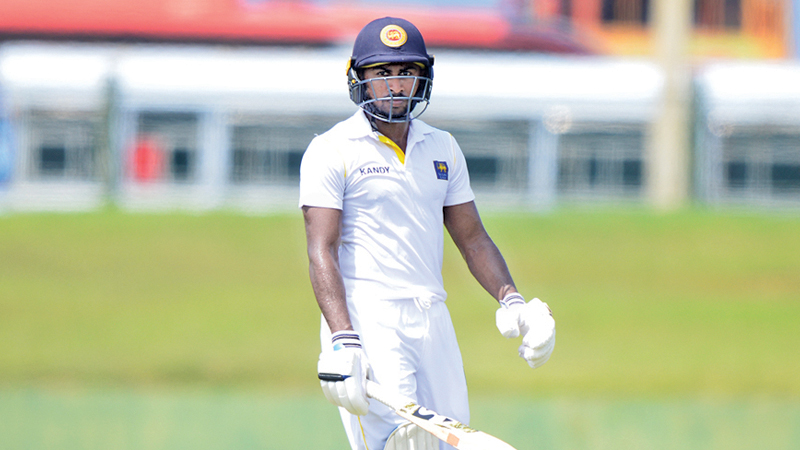 Skipper Kamindu Mendis scored his second century of the tournament when he scored 137 for Kandy’s second innings to pile up 322 for 5 wickets in their National Super League 4-day cricket fixture against Jaffna which ended in a draw at Pallekele International Stadium yesterday.

With his second century, in which he struck 10 fours and 2 sixes, Mendis is now the most successful batter so far in this tournament. He hit 142 in the first game against Galle.