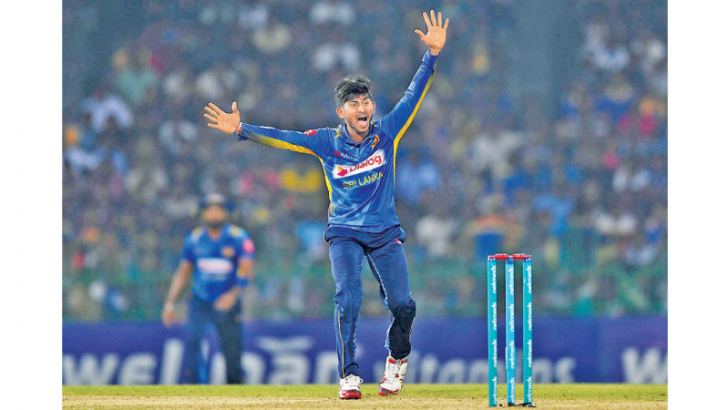 Ambidextrous spinner Kamindu Mendis has been entrust with the task of spearheading the Chilaw Marians Cricket Club in the SLC Major Under-23 Inter-Club Cricket Tournament, which gets underway on Wednesday (16).

The 21-year-old former schoolboy of Richmond College, has emerged as one of the most promising all-rounders in the game ever since he made his international debut for Sri Lanka two years ago.