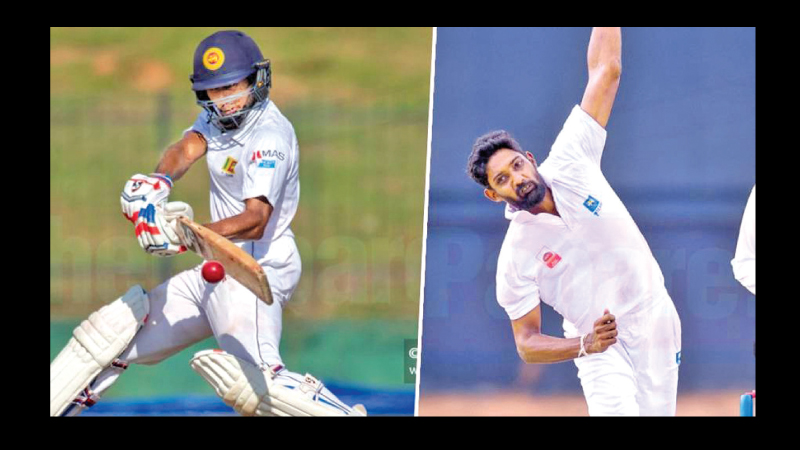 Kandy team led by Kamindu Mendis once again came up with fine performances to reach the top of the points table at the ongoing National Super League (NSL) four-day tournament. Kandy, the National Super League Limited-over runners-up, once again heading for the semi-finals in this four-day tourney. They played two matches while both matches ended with no decisions but they were able to maintain the highest points of 24.77 to reach the top. Like in the NSL Limited Overs the top four teams in the League will qualify to play in the semi-finals and then the final.
0
SHARES
ShareTweet