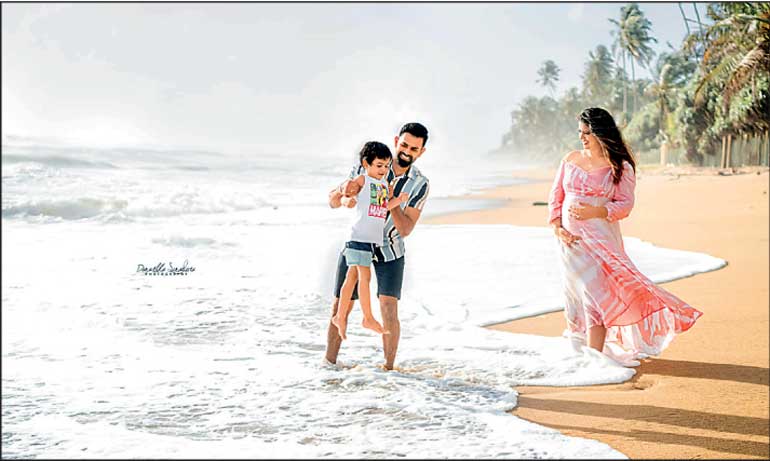 Sri Lanka opener Lahiru Thirimanne, the fourth highest run-scorer in Test cricket for 2021, will miss the two-Test series against West Indies starting in Galle on Sunday.

Thirimanne has been given six months paternity leave by Sri Lanka Cricket to be with his wife who has given birth to their second child, a daughter, in Melbourne, Australia.

The durable left-hander went to Australia with his family to play for Mulgrave Cricket Club in the ongoing suburban cricket season in Melbourne. Mulgrave CC is captained and coached by two former Sri Lanka captains – Tillakaratne Dilshan and Sanath Jayasuriya respectively.

Thirimanne’s absenteeism would mean that Karunaratne will have to forge a new opening partnership for the West Indies series with either Kamil Mishara who has been named in the 22-member Test squad for the series or Pathum Nissanka.

Uncapped Mishara with two scores of 98 in each of the two 4-day unofficial tests against a strong Pakistan ‘A’ fast bowling attack could be a strong candidate for the spot. Nissanka who had a successful stint as opener in the recently concluded T20 World Cup in the UAE with three 50s is the other, although in Tests his batting position has always been at number six.[…]