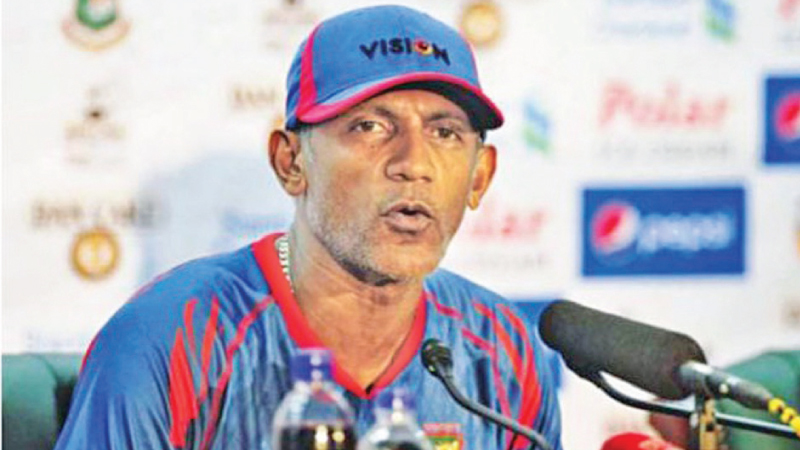 Former Sri Lankan all- round cricketer Ruwan Kalpage is likely to be the head coach of the Sri Lanka emerging team.

The SLC however is having discussions with Kalpage and are likely to finalise his placing in due course. He is currently the head coach of the Tamil Union Sports Club.

Under his tenure as coach the Tamil Union Sports Club won the 50 over Major Inter -Club Cricket Tournament organized by the SLC.

He has represented Sri Lanka in 11 Tests and 86 ODIs while claiming 12 wickets in Tests and 73 wickets in ODIs for the country, subsequently was considered as one of the best fielders in the country. Apart from his bowling skills also has contributed with the willow scoring 284 Test runs and 844 ODI runs representing the national team.

Earlier, Kalpage had worked with the Sri Lanka, Bangladesh, and Oman teams serving in various capacities. (AN)