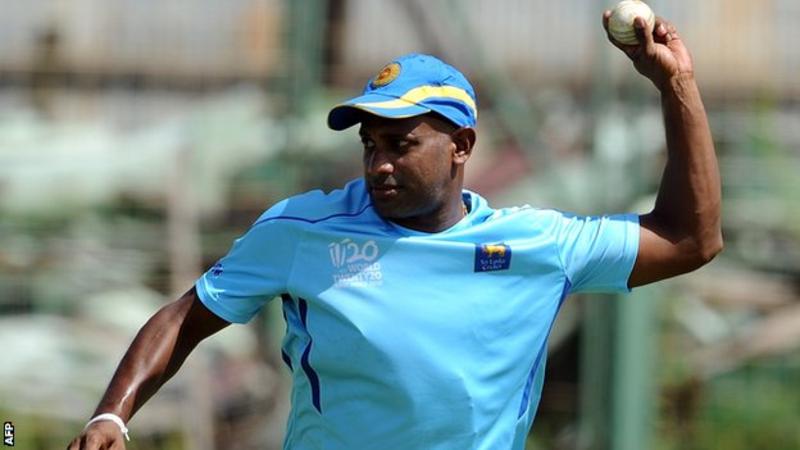 Former Sri Lanka captain Sanath Jayasuriya has been banned for cricket for two years after admitting two breaches of the International Cricket Council’s anti-corruption code. The 49-year-old, who was charged in October, admitted failing to co-operate with an investigation and “concealing, tampering with or destroying evidence”. It is part of a wider investigation into corruption in Sri Lankan cricket.

Why was Jayasuriya charged?

In September 2017, Marshall asked Jayasuriya to hand over any mobile phones after being “satisfied” they might contain information that could help with the wider investigation.

Jayasuriya told investigators he had two phones and handed them over.

The next day he recalled he had two other phones which had been “lost” after they fell from his pocket “in a grassy area somewhere in Colombo”.

He then later admitted one of those phones was in fact deliberately “trashed” when he was under stress – however he did not know that the number had rung when investigators tried to call it.

Jayasuriya then admitted his driver had recovered the SIM card from the destroyed phone and it was placed in another phone.

He said he had continued to monitor the phone for text messages although he did not use it for calls. However he let his driver use it at weekends, which explained why it had rung when investigators tried it.

His lawyer told investigators: “This is only one mistake he has done. Whether it’s a mistake or a lie, or being untruth or violation, you will have to decide.”