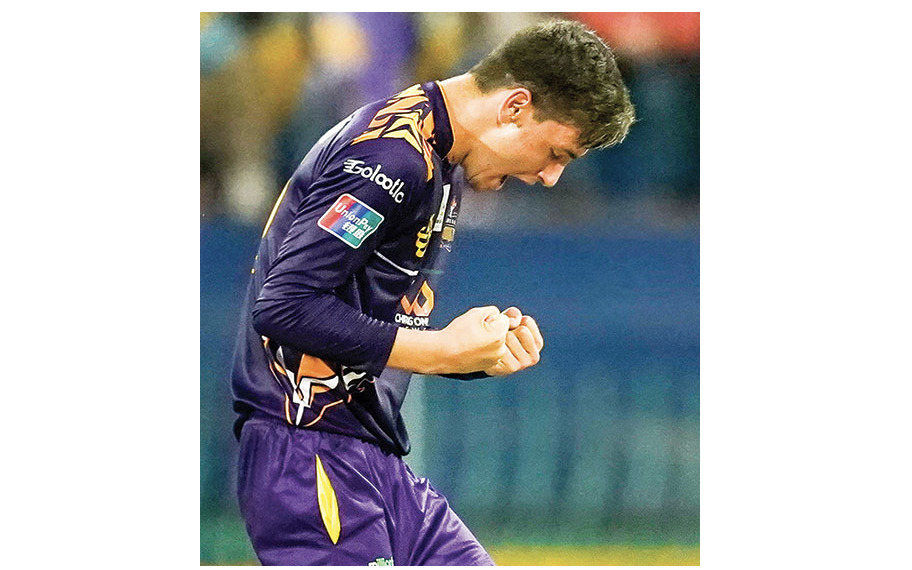 Jaffna Kings have been the most organized franchise in the LPL and they have been brilliant in the group stage. The defending champions won six of their eight games while losing two and on both those occasions it was Galle Gladiators who found a chink in Jaffna Kings’ armour. Friday’s first game saw Jaffna stumbling […]
0
SHARES
ShareTweet