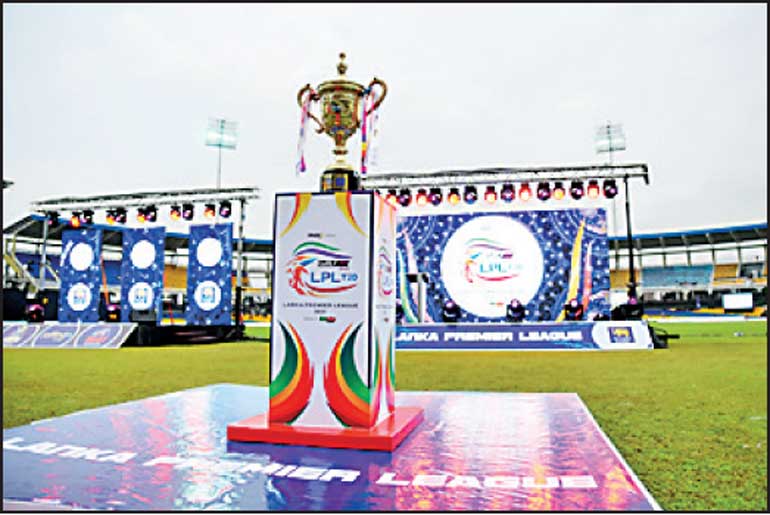 Today will see the repeat of the 2020 Lanka Premier League final between reigning champs Jaffna Kings and Galle Gladiators at the Mahinda Rajapaksa International Cricket Stadium in Hambantota, when the two teams clash for the LPL trophy for the second successive time. But will the result be different?

Unlike last year, when they were beaten by 53 runs in the final, Galle are well prepared to take on Jaffna in the final having had the upper hand in all three previous meetings they had in the ongoing second edition, winning three out of three.