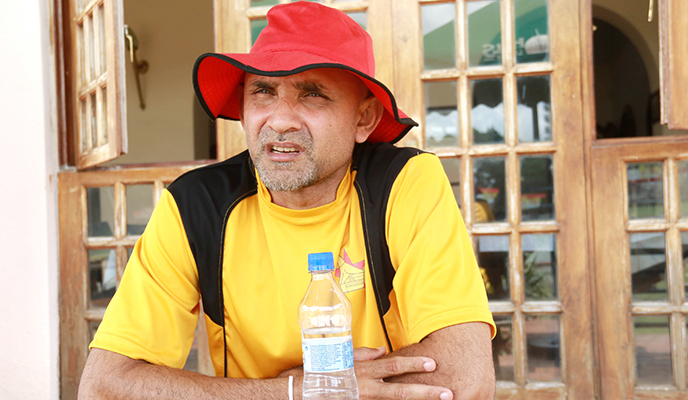 Former Sri Lanka captain Marvan Atapattu believes that it would be a crime to let go of Angelo Mathews at this stage of his career ahead of arguably ‘the three best years of his career.’ The elegant right-hander also claimed that Sri Lanka’s cricket revival should start from school cricket.

Q – Angelo Mathews seems to be one of Sri Lanka’s best batsmen, at least in Test cricket. As a coach who has worked with him, and have seen his strengths and weaknesses, do you reckon his complete focus should be on red ball cricket?

A – Well, I think first of all, he has to stop bowling. He is one of the very few batsmen who could take the pressure off. I am not saying he has the greatest technique in the world, but he has that mental ability to compensate for what he has in terms of technique. He is one of the best finishers when it comes to one day cricket. He is very level-headed, and he reads the game very well, especially when he is batting. When someone hits their early thirties, that’s when they perform at their best. So, it’s a crime, at this stage, but this is not just his responsibility, but also of the authorities. Give him some support; make him understand that the coming three years are his best years in terms of batting. I certainly don’t think he should be restricted to one format; his career stats will speak for himself. It’s a matter of giving up his bowling. I know he has been pushed to bowl because we don’t have that balance
in the team.