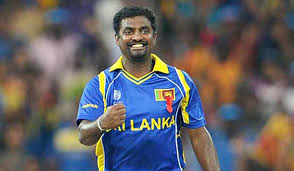 Murali is also a member of the advisory committee of past cricketers lead by Aravinda De Silva, who are working on implementing changes to the cricketing system in Sri Lanka, including making changes to the first class structure in the country.

Muralitharan on Twitter -I Watched last nights match, I’m disappointed to see the team play the way they played. It looks like they never played cricket before. For me it’s very sad as a former player.
Its not the first time, It Has been happening for a long time, Nations pride has been tarnished #ENGvsSL

Along with Murali many former cricketers expressed their view on current crisis and future of Sri Lanka cricket on their social media platforms.