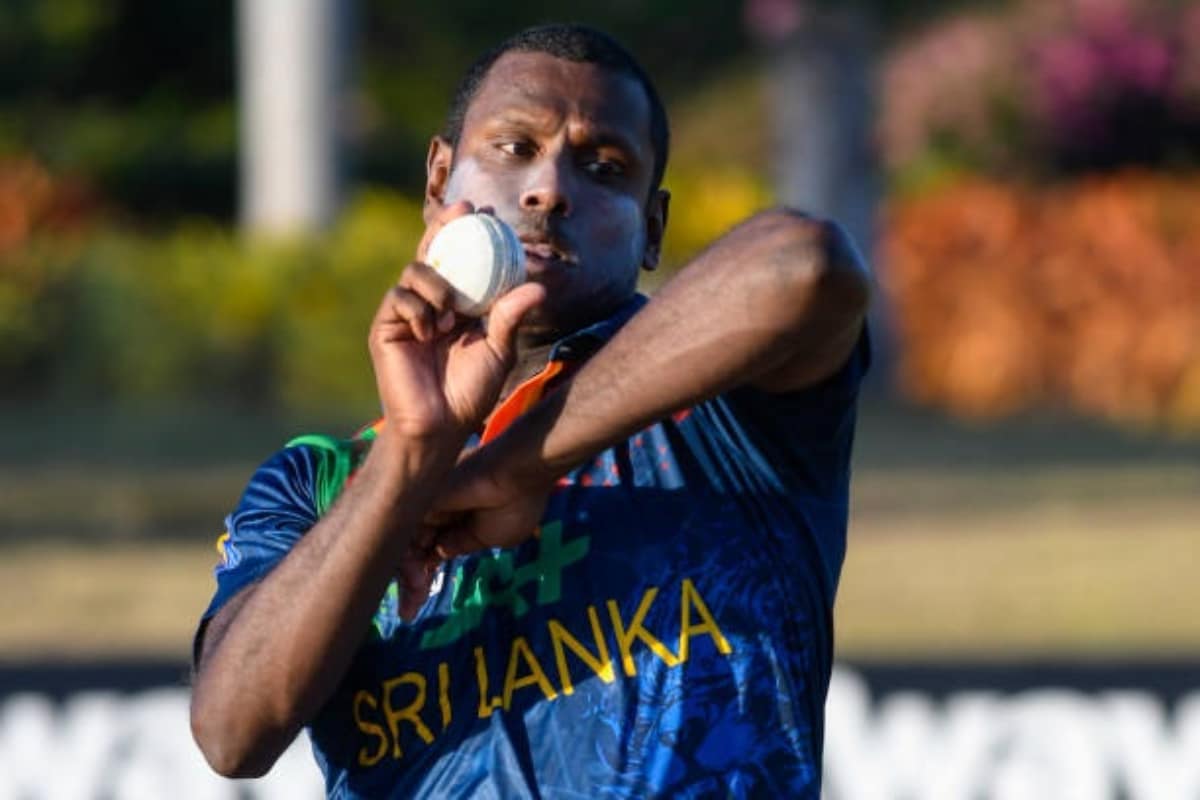 Sri Lanka cricket legend and head of its technical advisory committee Aravinda de Silva has expressed his sadness at the turn of events surrounding Mathews, saying if the allrounder had decided to quit, it’s not the ideal way for him to bid adieu to international cricket.

“It is a pity if he has decided to quit at this stage,” De Silva was quoted as saying by The New Indian Express. “I see him as a guy who contributed a lot to Sri Lanka cricket. Any senior players, I would not like to see him leave in this sort of manner.”