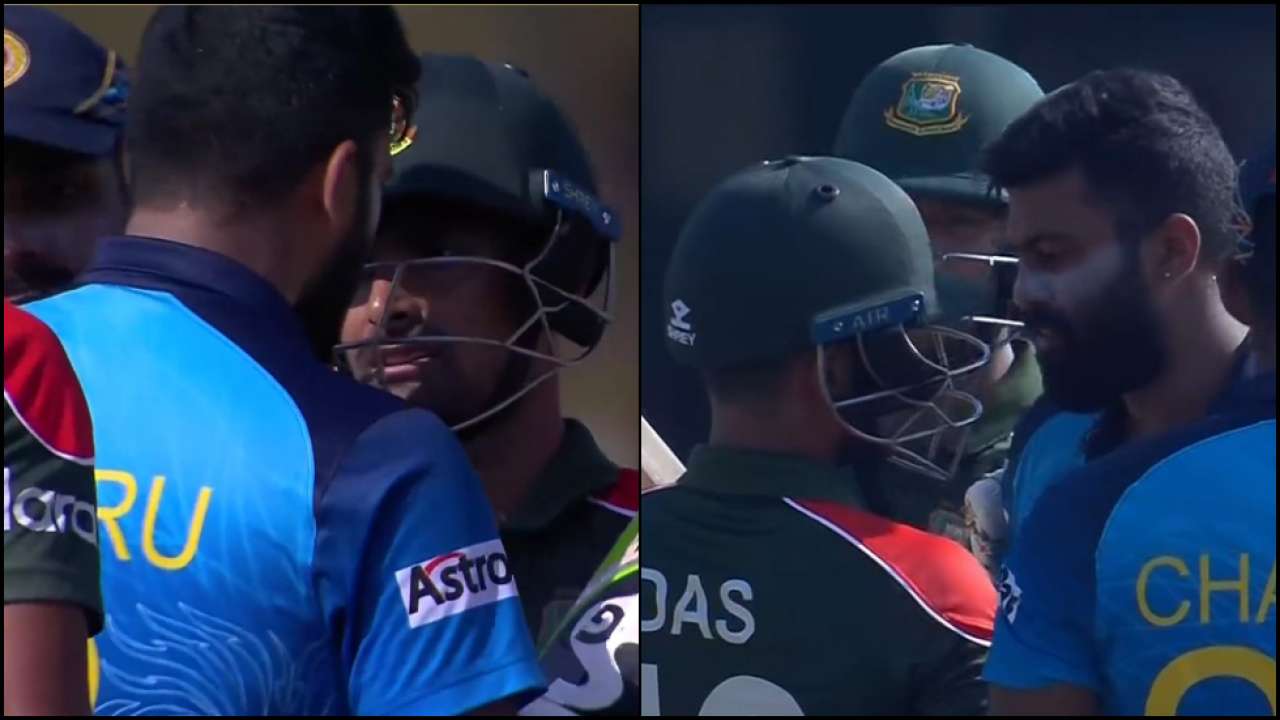 When what you make of the rivalry between Bangladesh and Sri Lanka? Was that a factor?

Not really. I thought last couple of years, we have been playing so consistently, in all three formats especially. And also again, goes to Sri Lanka as well, they also are trying to rebuild their structure as a team, and also they are playing some good, consistent cricket.

So whenever we meet in any format we try to win as a team, so that’s the only part I thought. And I think because they are also quite successful against us in the past, because they have a couple of legends who have been retired from that time, so they had to rebuild again with their young side.

I think as Mushfiqur spoke before me, it’s not about rival. I think it’s just, as he mentioned, we have lost a couple of legends and we are a rebuilding side. And we are quite young and we have started believing in ourselves and that’s one of the reasons that we’ve been really consistent.

It’s not a rivalry. It’s just that Bangladesh, we play good cricket at the moment. It depends on the day that who plays well will be winning the game. It’s not about a rivalry.