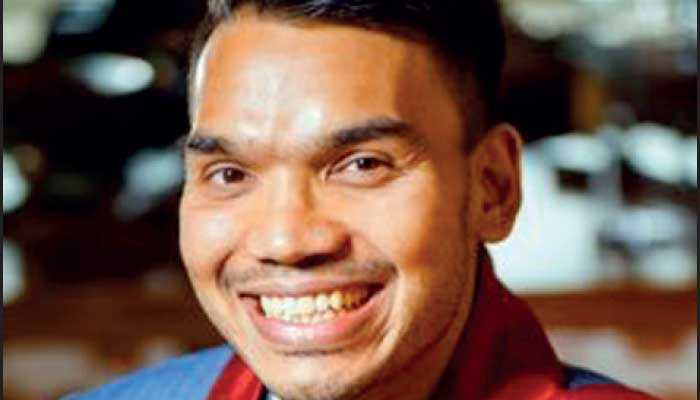 The composition of the committee, too, does not give much confidence and hope to the average cricket fan anticipating the much-discussed reforms to be initiated. All indications point towards maintaining the same status quo by facilitating the entrance of the same old blemished officials to return through a skewered electoral process. This is an extremely worrying signal that can destroy the very foundations of cricket of what is left in the country.

What the Minister needs to understand is that by not using the powers vested in him by the Sports Law No. 25 of 1973 and the amendments made thereafter, he is failing in his duties to serve the youth of this country. The Minister should be mindful of the fact that he is also the Minister of Youth on top of his responsibilities for sports. The signals emanating from his inaction of cricket, is going to resonate across 75 other sporting disciplines and encourage mismanagement and corruption in these associations too.

The management style adopted by the Minister on cricket is shocking to say the least. First, he permits a dysfunctional selection committee to pick the side for the West Indies. The repercussion that ill-advised decision has brought is common knowledge.

In fact, we may have sacrificed automatic qualification for the 2023 Cricket World Cup by this folly. On top of this if he allows the current administration of SLC to re-enter and occupy the seats at SLC albeit through an electoral process (deemed democratic) in spite of the serious revelations of corruption and mismanagement being exposed at the parliamentary COPE committee hearings then one does not need to be a private dick to figure out what the game plan is.

Should this be the case, it becomes more apparent who is pulling the strings from behind the scenes and to whose tune the Minister is dancing. One must not lose sight of the fact on who congratulated the Minister on twitter first for appointing the Cricket Technical Advisory Committee with Aravinda de Silva as Chairman.

The Chairman was showing gratitude for this appointment despite the serious accusations levelled at him by a senior cabinet minister when he was trying to justify allowing 26 cricket clubs to function in the first-class tournament at the recently held press conference to introduce Tom Moody. The irony of this is how the co-committee colleagues view this stance when one member (Muttiah Muralitharan) has petitioned court to reform the cricket structure in Sri Lanka. It is also interesting to see what Roshan Mahanama another advocate of reform, views these sentiments from the Chairman of CTAC.

In fact the conflicting signals are too many to mention here. Moody was seen promising to make Sri Lanka the No. 1 team across all formats at the end of his three-year tenure. What he is probably oblivious to is that the Sumathipala administration made the same lofty promise by 2020 when they assumed office in 2016…