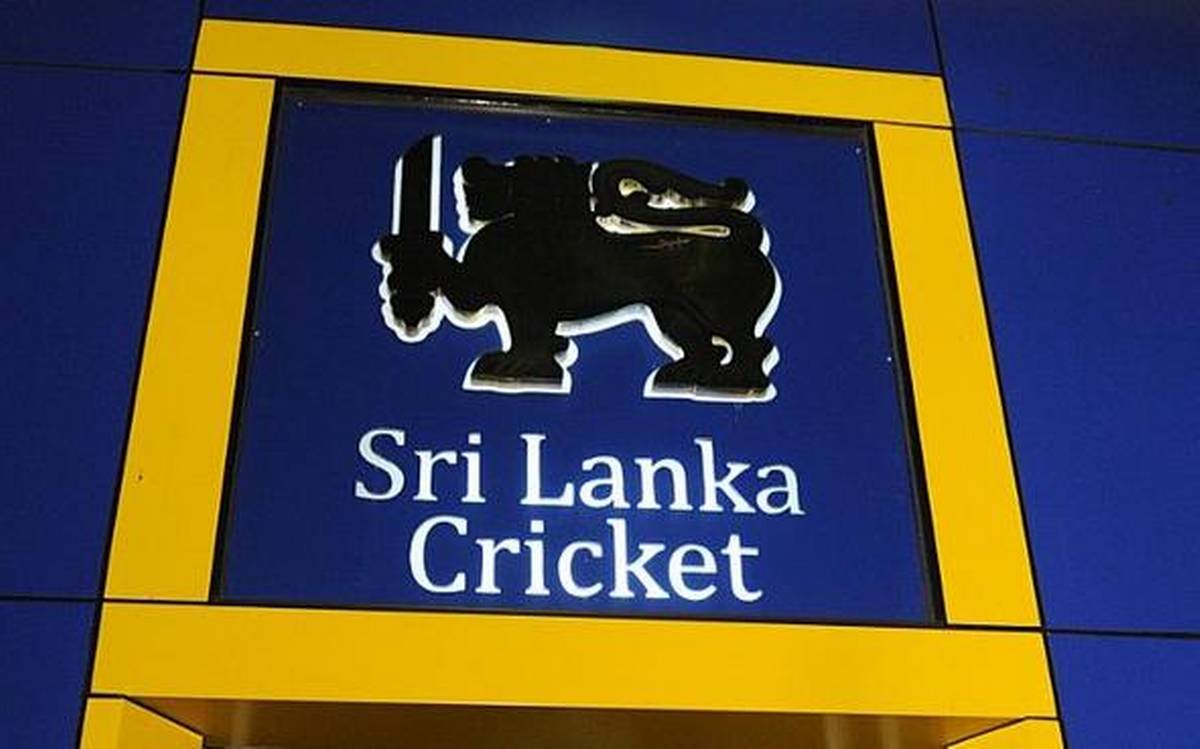 Since the retirements of Sri Lanka’s legendary cricketers of the calibre of Kumar Sangakkara, Mahela Jayawardene and T.M. Dilshan, results on and off the field have not been great. Despite the recent T20 series victory (2-1) against a fairly weakened Indian team in which Bhuvneshwar Kumar and Kuldeep Yadav batted at six and seven, Sri Lanka are far from getting back to its heydays.

At present, though the fans, social media and other forms of media have been persistently gunning for the players whenever the team loses matches — Lakshan Sandakan, for instance, is a very recent example who was crucified for an ODI series defeat. However, in complete contrast, about a decade ago, players were barely given a difficult time — to their credit, the likes of Sangakkara, Mahela, Dilshan, Muttiah Muralitharan, Lasith Malinga and Chaminda Vaas did not fail many times, which is probably why now some of them run YouTube Channels. Yet even in that era, Sri Lanka did lose matches, maybe not as poorly as the recent teams have for the last five, six years. However, the big difference was the moment they lost a match, everyone would be going after the cricket board. People would allege and argue how ‘dirty deals’ have been going on and whatnot.

However, apart from pointing the finger at the current domestic structure which as many say decide who is taking office, Sri Lanka Cricket (SLC) has come under very little criticism given how things stood perhaps ten years ago. So, has cricket in Sri Lanka been managed well?