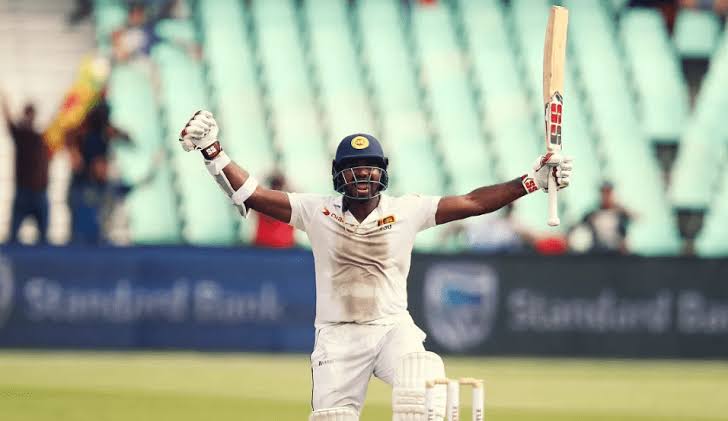 There is a cricketing conundrum doing the rounds recently which presumably only the Selectors seem know the answer.

How or why is it that Kusal Janith Perera has been benched in favour of Lahiru Thirimanne?

The latter’s Test statistics are in the low 20’s while Kusal Janith’s figures during the same period is almost double that figure!

However, our Chief Selector, Ashantha de Mel, seem have the answers at his fingertips – if you want to believe it.