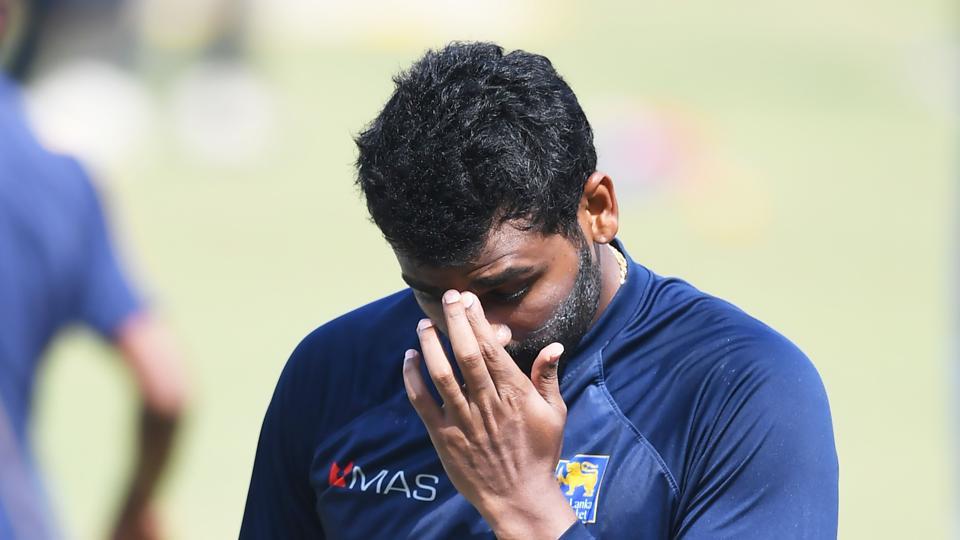 A cricket team typically consist of six batsmen including a wicketkeeper and five bowlers. That is number 1 to 6 will be batsmen and bowlers then onwards; however, if the number seven batsman is equally good with both bat and ball, that gives an added advantage for the team. In these cases, the number seven batsmen are expected to bowl their full quota while contributing with the bat when needed. They are also expected to be big hitters, as they may have to increase the run rate in the death overs. If you take a look at all the other countries, you could see that a reasonably capable batsman is occupying the number seven slot (Chris Works or Ben Stokes for England, Neesham for New Zealand, Pandya for India, Maxwell for Australia and Imad Wasim for South Africa). For a long time, Angelo Mathews used to be this player for us. However, because of the injury concerns, Mathews only plays as a batsman while he may arguably be our best batsman, his inability to bowl strikes a significant blow to the balance of the Sri Lankan team.