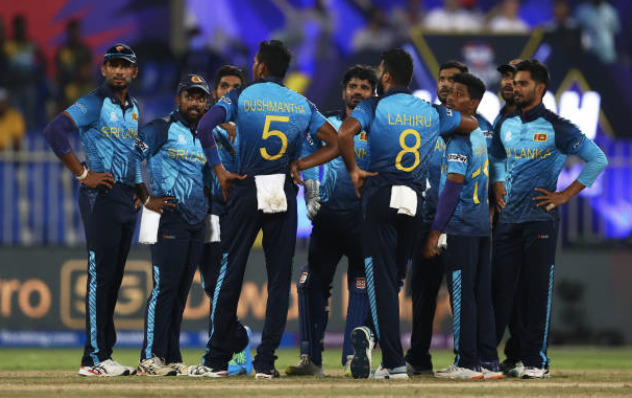 What an irony of fate. Sri Lanka who defeated Bangladesh in the T20 World Cup Super12 match and also won against West Indies have to still go through a qualifying round to make it to the Super 12s of next year’s Men’s T20 World Cup in Australia whereas Bangladesh who lost all their five matches of the current tournament in the UAE have gained automatic qualification along with Afghanistan.

West Indies and Sri Lanka are the two teams who have to go through the qualifiers along with Scotland and Namibia – two teams who advanced out of the first round and into the Super 12s during the ongoing edition.[….]