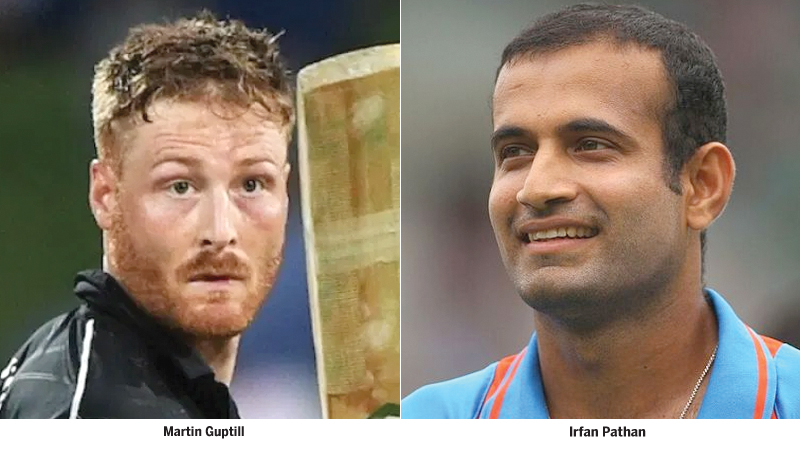 Former India all-rounder Irfan Pathan and New Zealand’s dashing opening batsman Martin Guptill are two of the biggest international stars who have already shown interest in competing in the Lanka Premier League (LPL) Franchise based Twenty20 Cricket Tournament which is set to get underway next month.

The 23-match League will be worked off at the R. Premadasa Stadium, Dambulla Stadium, Pallekele Stadium and Mahinda Rajapaksa Stadium in Hambantota.

The five franchised teams which would be competing in this T20 tournament are Colombo, Kandy, Galle, Dambulla and Jaffna.