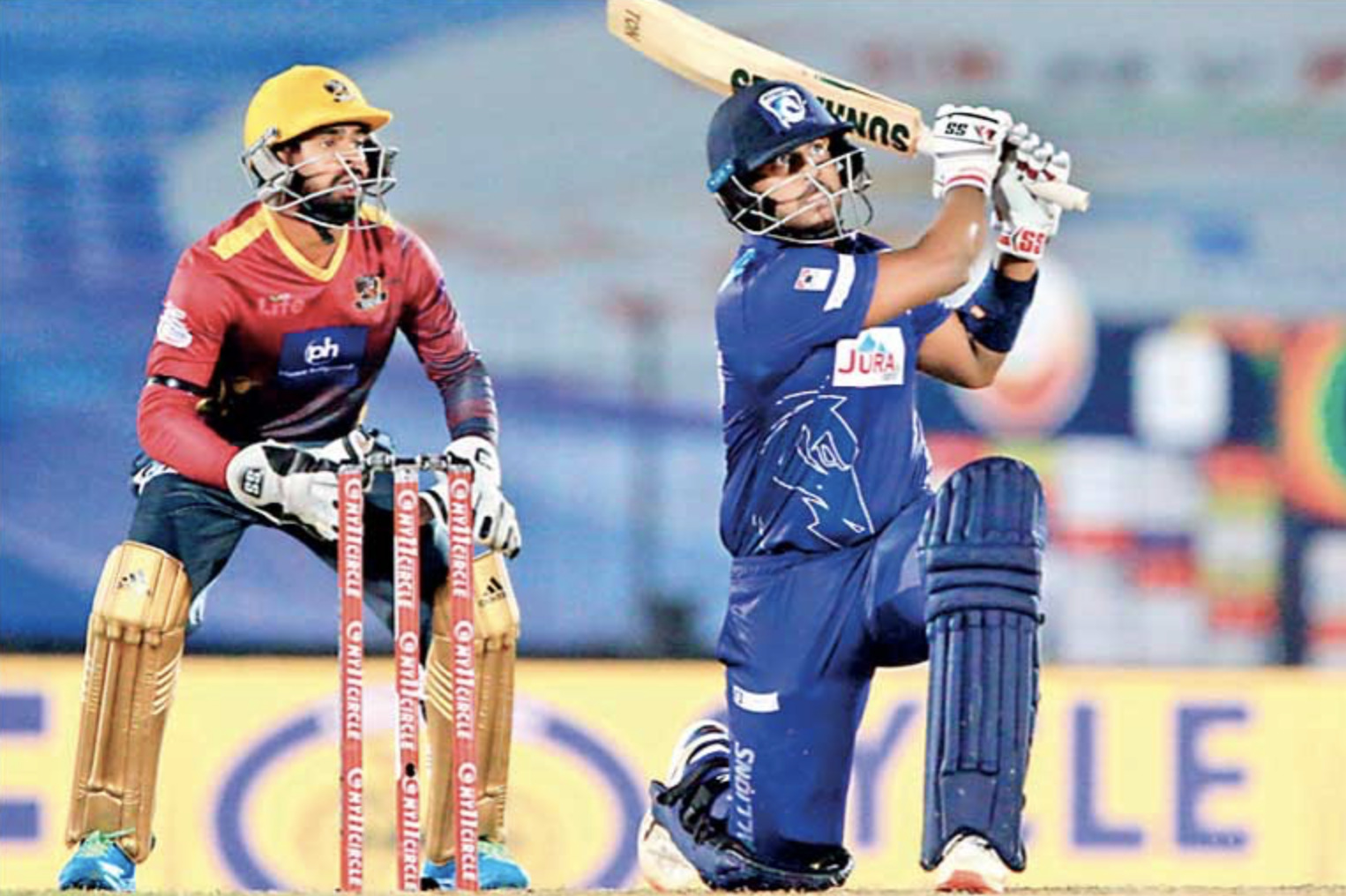 The second edition of the Lanka Premier League (LPL), which is scheduled to take place from 5-23 December, promises to be bigger and brighter with new features introduced similar to the celebrated Indian Premier League (IPL), and will be played at two venues.

The same five teams – Jaffna, Galle, Colombo, Dambulla and Kandy – will play, but on this occasion, the first round of the tournament, consisting of 20 matches out of a total of 24, will be played at the R. Premadasa Stadium – Colombo (RPICS) from 5-17 December