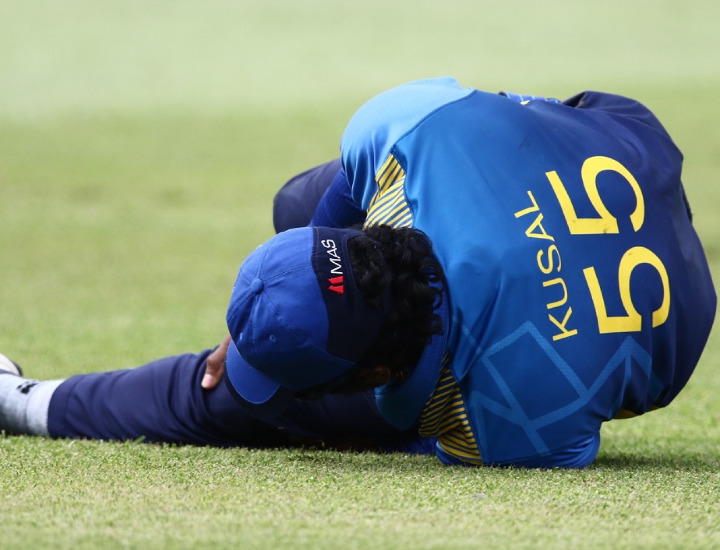 Sri Lanka Cricket Secretary Mohan de Silva said that both players will probably be out of the 15-member squad due to their injuries.

“We have asked the selectors to replace them in the squad,” said de Silva.

Sri Lanka selected a squad of 15 players plus four reserves for the T20 World Cup, but de Silva said that they have asked the selectors to pick an additional two or three players making the total strength of the squad to 21.