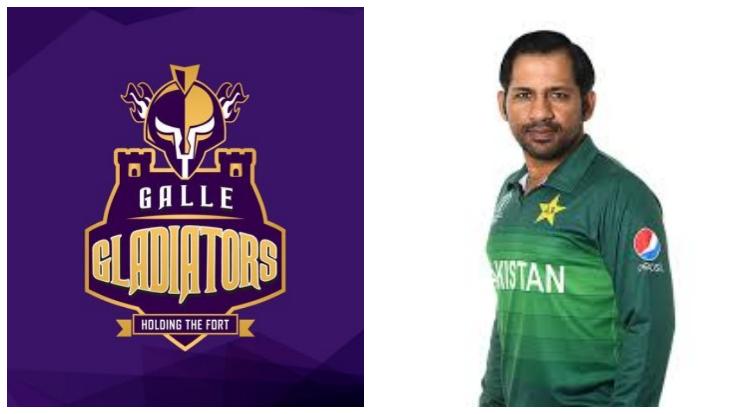 Australian batsman Ben Dunk has joined Galle Gladiators as a replacement for Pakistan’s Sarfaraz Ahmad, who is currently busy with Pakistan on tour of Bangladesh.

Dunk remains an active squad member until Sarfaraz is unavailable.

Meanwhile, Dilshan Madushanka is out of the LPL as he won’t be fit in time for the league.Pramodh Madhushan has been brought in as his replacement by Galle