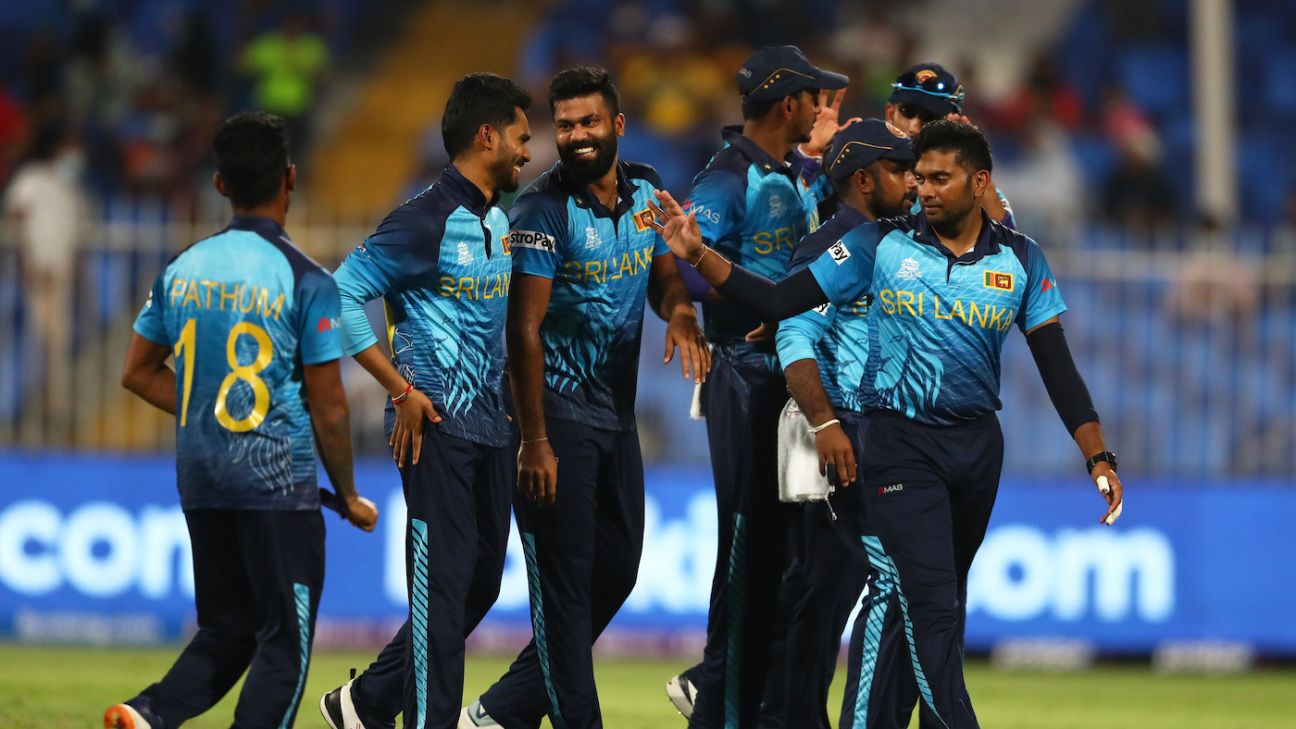 When these teams met in the warm-up 11 days ago, neither Bangladesh nor Sri Lanka might have imagined they’d be playing each other again so soon. But after Bangladesh’s shock loss to Scotland and a withdrawn ICC press release later, they two teams have wound up in the same Super 12s group. Any team that makes it out of this group and into the semis, by the way, will have had to have been in some serious battles; Australia, South Africa, West Indies, and England are the teams that didn’t have to qualify.
0
SHARES
ShareTweet